Elevate has effective and scalable solutions to meet the needs of 3rd-5th grade students. 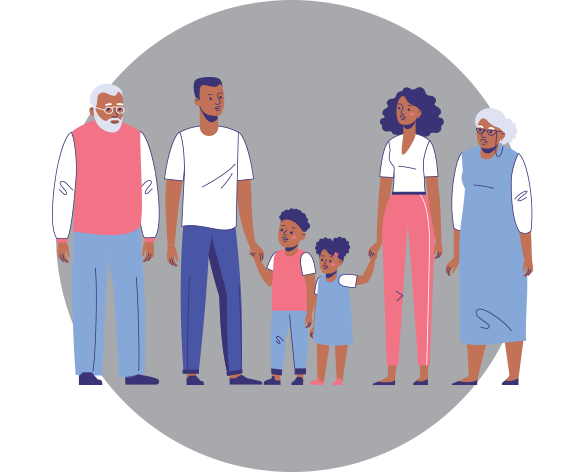 Research is verifying what most educators have known for a long time. The social and emotional wellness of students bears a direct impact on their academic success. To address this need, we spent time with therapists and experienced educators to explore best practices for advancing the social-emotional development of elementary aged children. We also researched, reviewed, and tested dozens of play-therapy games, activities, and SE themed books. We combined that professional knowledge with effective tools into a system that effectively aids the social and emotional development of 3rd through 5th grade students.

Our train the trainer program offers:

“I don’t know why I’m here. I’ve been to so many parent training that I could probably teach this class.”

Find out the best way to get a Coaching Solutions Group in your community by clicking the button below.

This was the exact statement a man stated to one of the facilitators on the first night of a Coaching Solutions Group. We understand the frustration of being offered tips and ideas on parenting that just don’t work… at least not for you.

After watching one of the other parents coached through a problem she was facing and arriving at a point of action that she owned and felt confident to initiate, the frustrated man was amazed at how much the coached parent had been helped. He asked to be coached in the next group meeting and made significant progress personally and as a parent.

Schedule a Discovery Call with one of our Consultants. 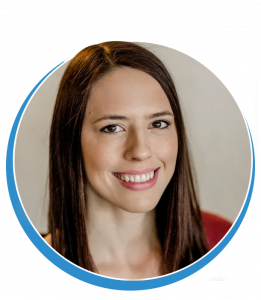 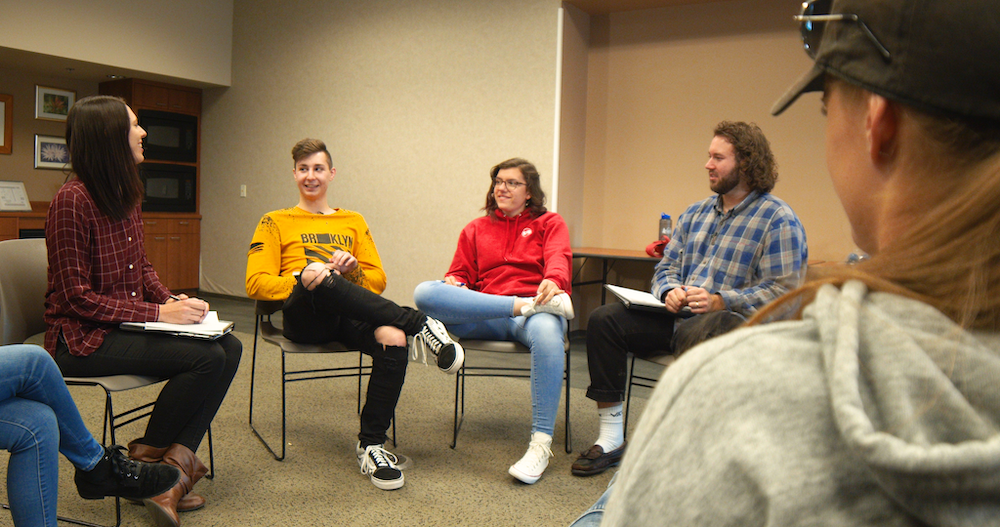 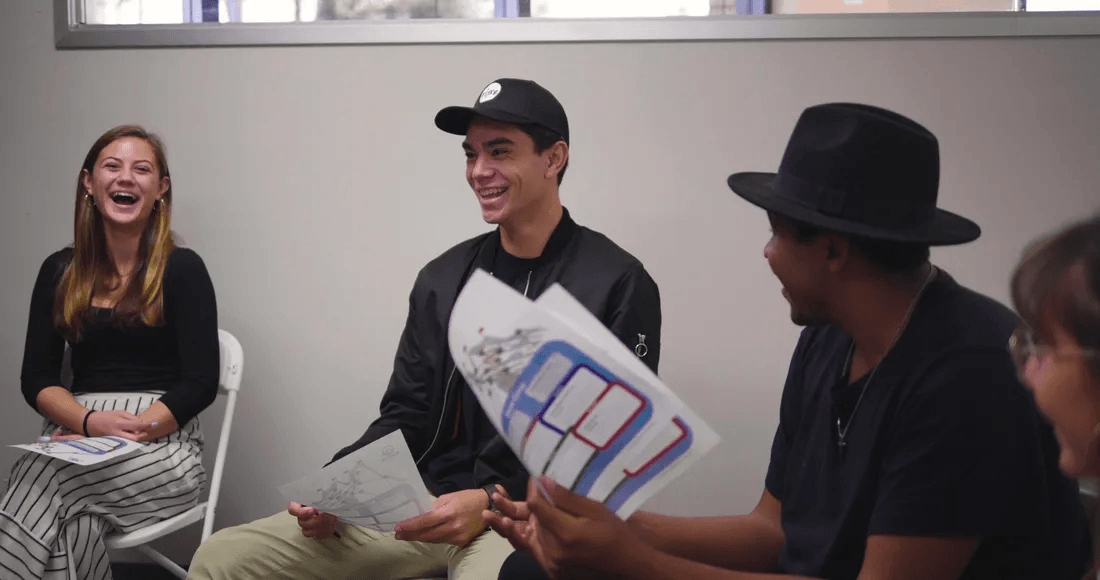 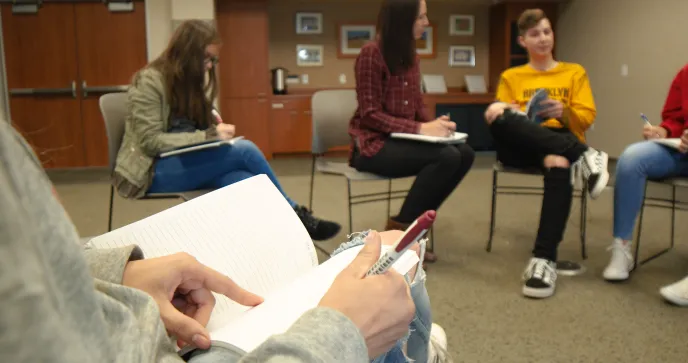 What our students learned most is how to cope with situations and we see them using the communication and coping skills outside of the groups.

Get up-to-date news about coaching teens and young adults straight to your inbox! 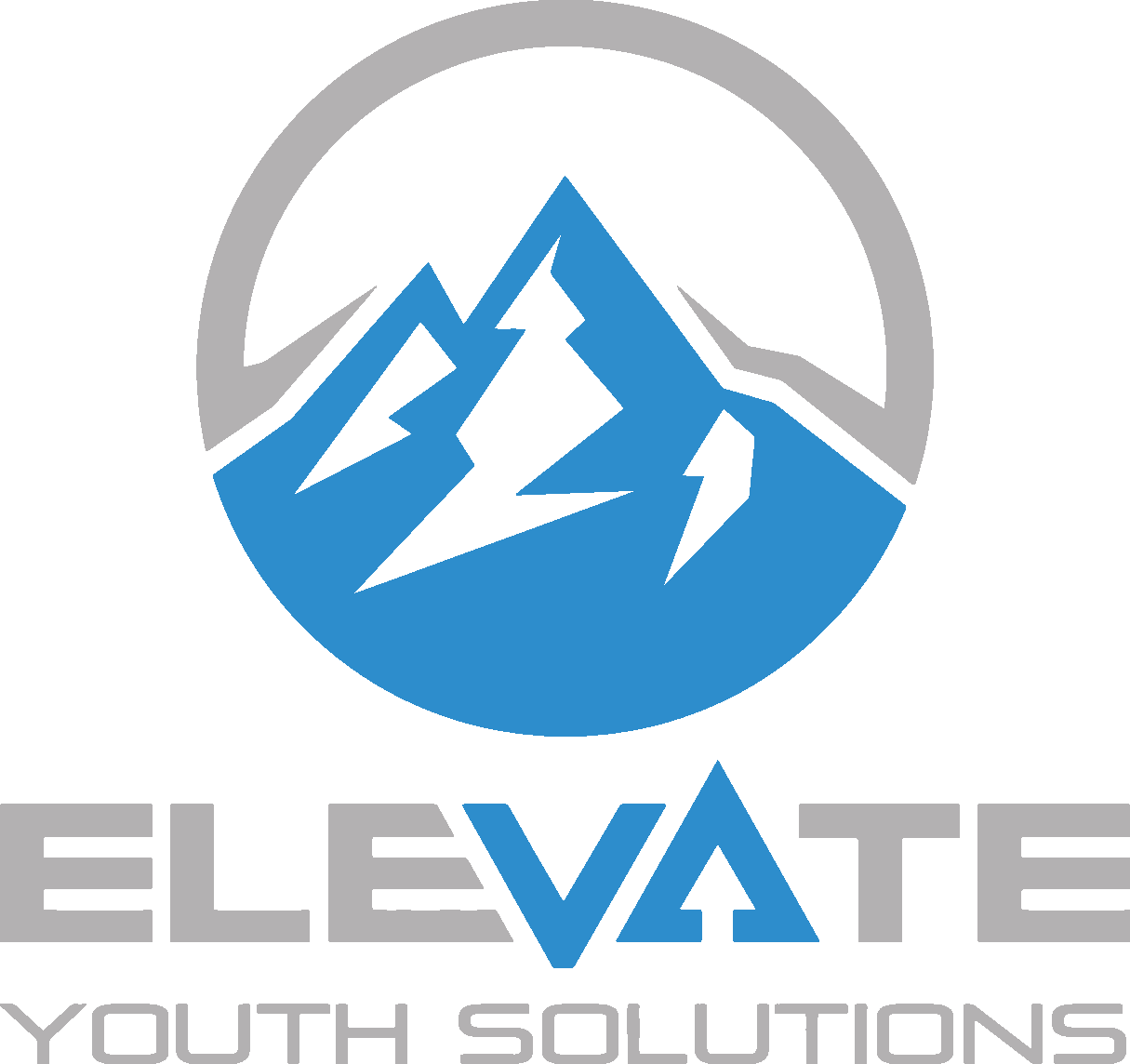